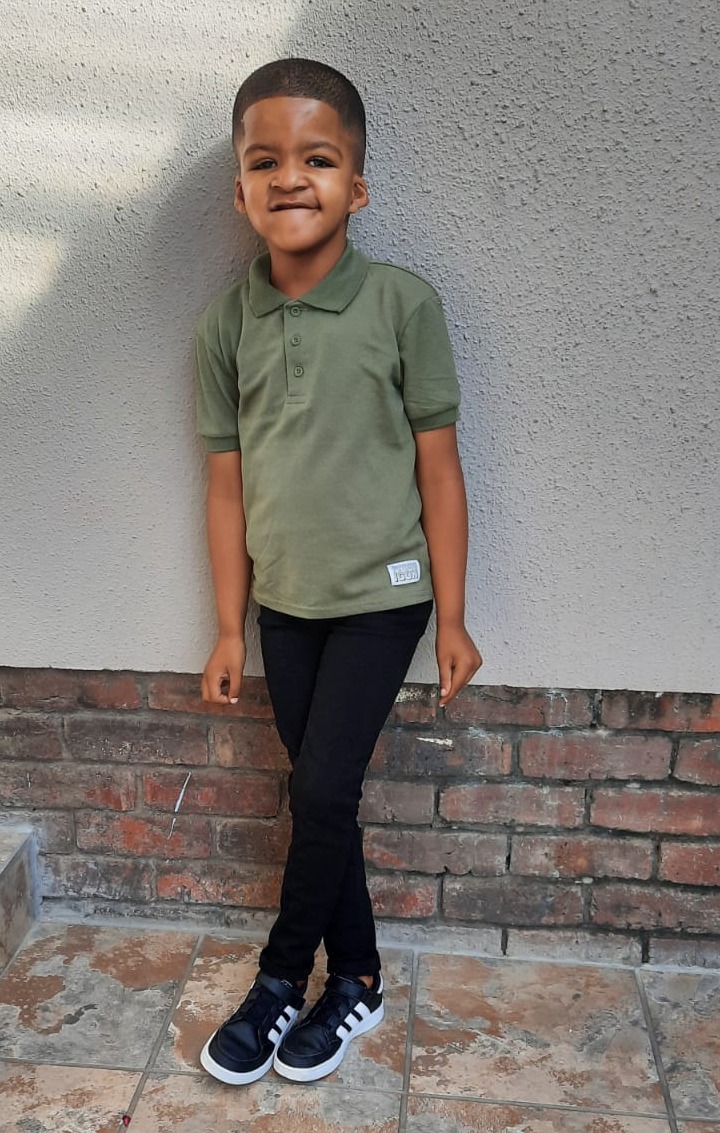 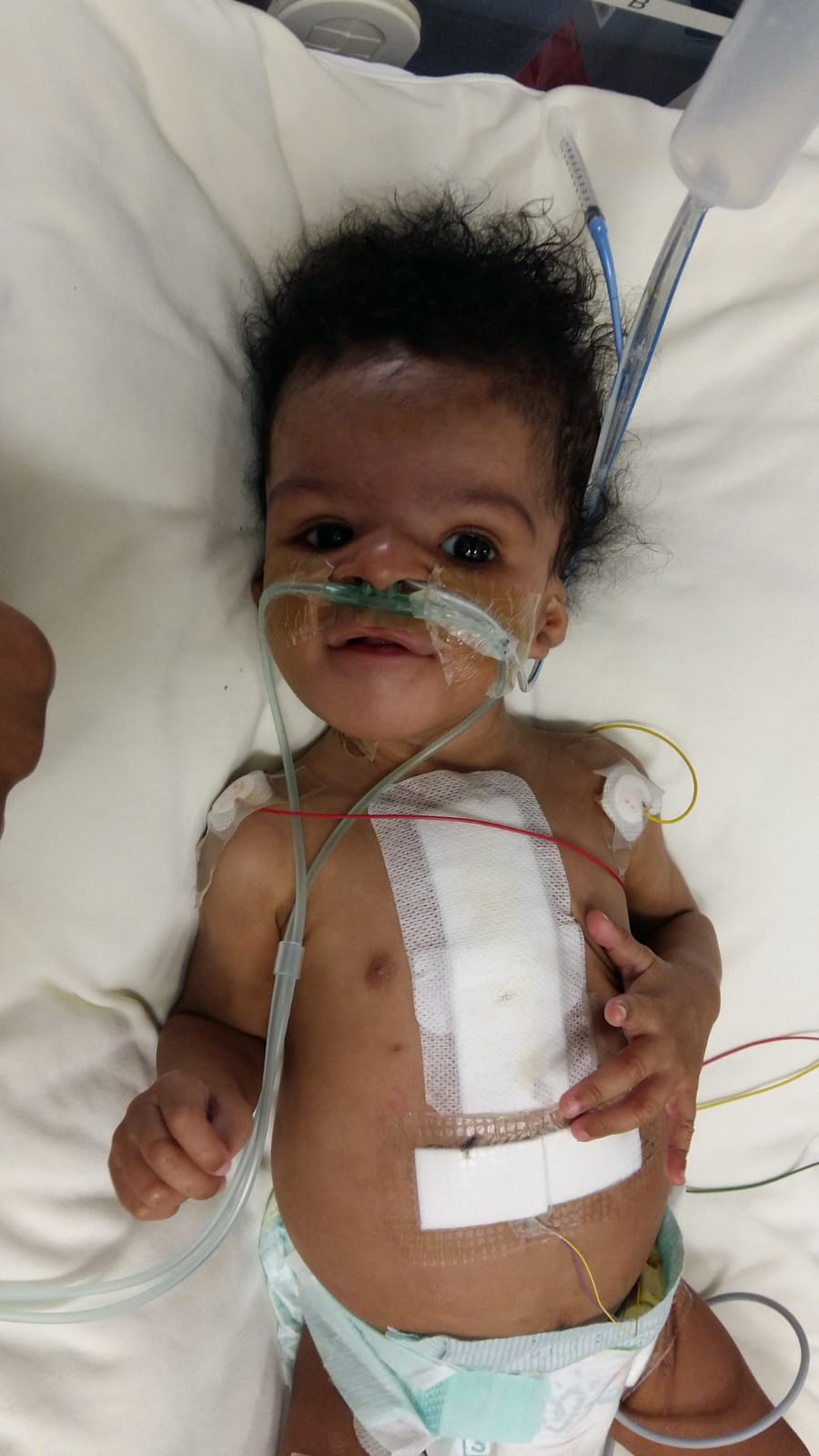 Riley was born on Friday the 13th March via C-section weighing 3.7kgs. The pregnancy was considered very normal with no complications.⁠

Shortly after delivery in an attempt to breast feed Riley, he struggled with a blocked nose. After many attempts, nurses noticed Riley's rapid breathing which was later found to be 4 defects of the heart. ⁠After spending 10 days in the NICU, Riley was discharged. His weight and growth were closely monitored which was a slow progress.

At 3 months old Riley’s parents were told that he needed urgent open-heart surgery. They packed up in the heart of winter off to Christian Barnard Hospital where they met with Dr Pribut and Dr Vosloo. ⁠

Riley's operation was scheduled but interrupted by pneumonia. He unfortunately spent a week recovering in hospital before he could be operated on. On June 23rd 2015 Riley underwent his first and only open heart surgery. 9 hours later his parents were able to see him again.

Dr Vosloo explained the many complications, but they were able to succeed. Riley now has a permanent pacemaker which has recently replaced in June 2021. ⁠

“We've been incredibly blessed with very little complications apart from a delay in Riley's development. Today he is the most intelligent 7 year old. He has also recently been diagnosed with Autism but nothing stops this superhero ❤️”

Made with Mobirise ‌